DJ Q to take us into The Archive 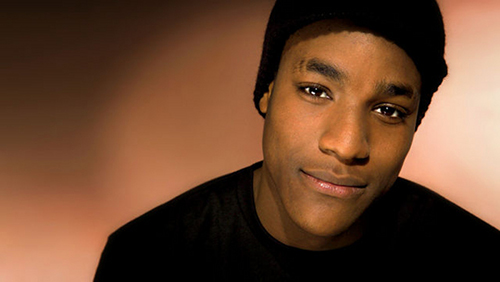 Huddersfield’s DJ Q is one of bassline house’s pre-eminent scene-builders and kingmakers.

The 1Xtra mainstay had a major role in the development, rise and subsequent sort-of-fall of bassline house. His work as a producer dates back to the early Noughties, and includes key tracks like ‘Tea Bag’ and ‘Shotta’. A new compilation is set to showcase productions from across the producer/DJ’s career. The Archive will collect some of his best-known singles, plus a glut of rare and exclusive tracks. As with the best bassline, his sound is an adrenaline-heavy, fluid, noticeably speedier take on UK garage.

According to Q, “this EP is something that I’ve always wanted to do. I’ve been planning to do something like this for years but, at the same time, I wanted to get the right mixture and balance of tracks on there…I’m releasing the tracks that I want and they’re getting a wicked response, not just from the bassline supporters but also from a wider audience”.

Q also situates the release in relation to current dance trends: “The whole emergence of UK bass music is helping as well, because DJs from outside of the bassline scene are now looking to the scene for new music. A lot of people have jumped ship, but the producers who are still involved are coming with quality.”

The Archive is due on Q Recordings on June 18.