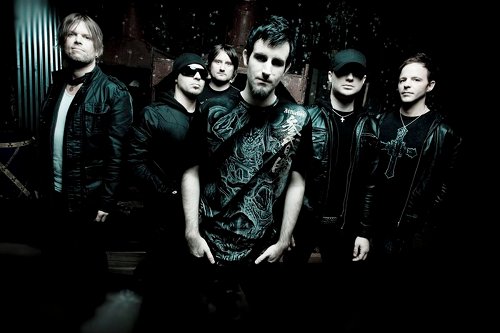 One of the major crossover dance acts of the decade have hit the skids.

According to Clash, Australian stadium-fillers Pendulum have called it a day. Band lynchpin Rob Swire is hoping to spend more time working on his Knife Party project. According to his Twitter:”There will be no further Pendulum live shows. There are no current plans for a new album in 2013″. The band had previously announced a hiatus earlier this year.

Although touted as a drum’n’bass act, Pendulum have always seemed closer to the sort of glossy bombast The Prodigy have been peddling since The Fat Of The Land. 2005’s Hold Your Colour did big business; anyone who stepped onto a uni campus from 2005-7 will be well familiar with its gaudy take on high-velocity commercial dance. Their more populist inclinations came to the fore after the release of 2007’s in Silico, which saw the band reinvent themselves as a walloping pop-rock act with d’n’b inflections. 2010’s Immersion featured a collaboration with Liam Howlett, and hit Number 1 in the UK. Gone, but not…sorry, what we were we writing about again?

In oddly similar news, rumours have started percolating that popular dubstep act 16Bit have split up. There’s nothing more than the occasional social networking tribute to go on for the moment – more news to follow as and when it emerges. Womp, womp, the witch is dead?