The Weeknd to feature on French Montana’s new album 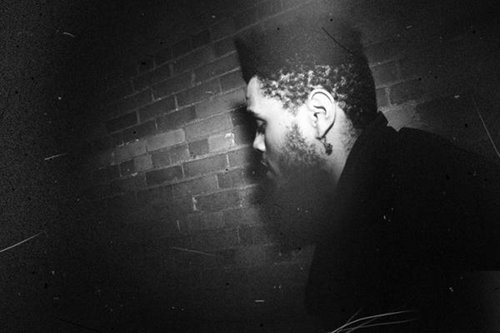 To date, The Weeknd’s only guest spot was his album-stealing appearance on Drake’s Take Care.

Abel Tesfaye, currently in the midsts of his first major tour, is now set to rack up his second ‘feat’ credit, this time with Max B/Rick Ross associate French Montana. According to HipHopDX, the Cocaine City CEO has co-opted The Weeknd for his forthcoming album Excuse My French. French Montana also revealed that Blink 182 drum-tapper and reality TV regular Travis Barker has also been in the studio with him.

According to Montana, Rick Ross and P Diddy have taken on an executive role of sorts on the record. In his words, “Puff Diddy Combs, Rick Ross, they both putting it together for me. The whole input is going to be mines, but they’re going to sharpen up the edges for me”. Quite aside from having a gilt-leafed address book, the street rapper has made his name with succession of hard-edged mixtape releases. Having singed to Konvict Muzik back in 2009, he subsequently hopped over to Ross’ Maybach Music Group.

Excuse My French is due on July 17. The album was originally expected earlier this year. As you might expect, French Montana will also be cropping up on the forthcoming MMG posse album Self-Made 2.