Beatport launches Mixes: sell your DJ sets, with the labels and artists getting a cut 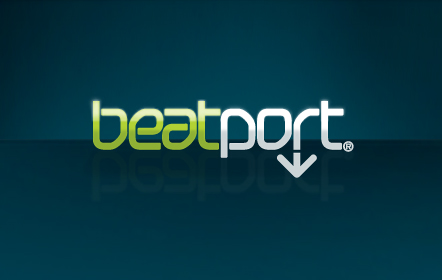 Mixes, in short, allows DJs to upload and sell their mixes legally, with Beatport handling the payment to labels and performance rights organisations such as PRS.

It appears, however, from DJ TechTools‘ report on the service [via RA] that – in theory – mixes can only be uploaded if the material has been purchased through Beatport. Beatport are, apparently, banking on Soundcloud and Mixcloud being hit in the future by performance rights organisations, and by only allowing people to upload mixes of Beatport content are, to put it colloquially, covering their asses.

DJTT claim that Beatport Mixes is the first service that “actively pays out labels, PROs, and DJs for the purchase of a mixtape”. Mixcloud is partnered with SoundExchange, which is a performance rights organisation, but doesn’t pay directly to labels. If you’re wondering, mixes will retail at $5.00, with the profit split as follows: 10% to the DJ, 60% to the labels that released the music, and 30$ to performing rights organisations. Beatport doesn’t take a cut.

Now, that’s in theory. In practice, you can upload mixes to Beatport with any music you want, regardless of where it was purchased. Beatport won’t “actively” work to take this content down, but they will comply with any takedown requests receieved from labels or performance rights organisations, and they won’t show up on your mix’s tracklist. Musically of course, we suspect that 99% of mixes made up 100% of Beatport material are pretty unimaginative. But that’s another debate for another day.

Mixes is available now in invite-only beta form. Find out more at Beatport.