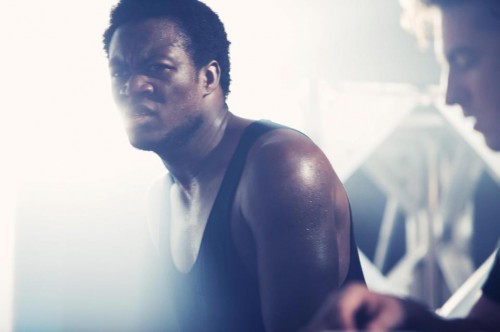 Benga, a veteran of London’s dubstep movement and one third of Magnetic Man, has launched a new record label. 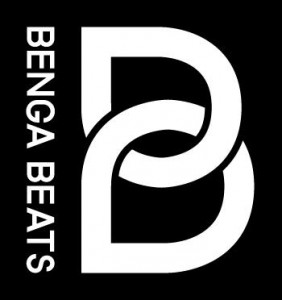 Named Benga Beats, his label will launch with a single by London four-piece Pixel Fist, ‘Let Yourself Go’ b/w ‘Shots & Straps’. The instrumental A-side’s a peak time squealer that switches rom sparse half-step drums to more kinetic breakbeats, while ‘Shots & Straps’ is a vocal affair. The group have previously released on Cheap Thrills, and recently remixed Benga’s ‘I Will Never Change’. Release date is expected to be late July / early August.

In other Benga news, his third album Chapter 2 will be released via Columbia on August 27. It’ll be preceded by a new single, ‘Icon’, featuring Bebe Black. We’ve embedded the video for ‘Icon’ below.

Long-time Benga fans will of course note that Benga Beats isn’t technically a new label: the South Londoner actually formed it as an outlet for several of his early productions back in 2004. This, we presume, represents a new Benga Beats though – for one, it has a label manager.

Wonder if he listens to demos on the Gatwick Express.