Megabox, Megaupload’s alternative to record labels, is on the way 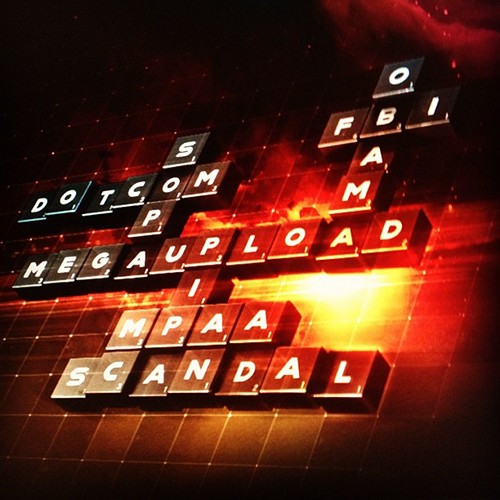 Earlier this year, it was reported that weeks before the takedown of file-sharing giants Megaupload, the site’s founder Kim Dotcom (yes, that is his name) had announced their plans to create an “alternative music store”. 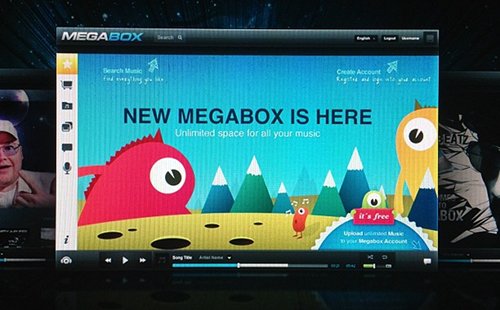 Dotcom presented said store, the Megabox, as a direct competitor to Universal Music Group, and described it as “a site that will soon allow artists to sell their creations directly to consumers while allowing artists to keep 90 percent of earnings.”

If Dotcom was to be believed, then not only would Megabox have allowed artists to keep a higher percentage of earnings than 99% of record labels, it would pay them for songs they let users download for free (“Yes that’s right, we will pay artists even for free downloads. The Megakey business model has been tested with over a million users and it works.”). Given Megaupload’s popularity – it was once the 13th most visited website on the net – there’s no reason to think that had this happened, it wouldn’t have been serious competition for Universal and more. And now, if Dotcom’s to be believed, it is – despite him still being under house arrest.

The 38-year old announced via Twitter that although “the major labels thought Megabox was dead”, it’s “coming, and it will unchain you.” There are no public details as to when the Megabox will launch, but you can check a screenshot from it [right]. Dotcom was arrested in January over piracy allegations, with Megaupload shut down in the process, prompting a series of attacks on websites such as Universal and the RIAA. In more recent news, he’s got a new car, and another single on the way.