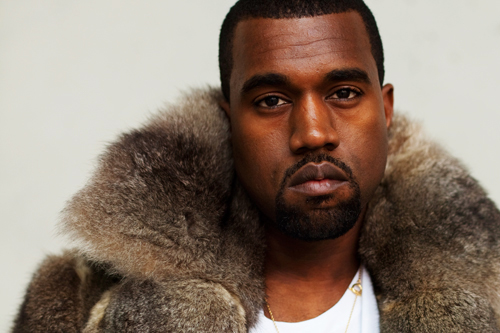 Kanye West and beau Kim Kardashian have reportedly had a lawsuit filed against them for “conspiring with Al-Qaeda”.

The figure behind the lawsuit is, in fact, Jonathan Lee Riches, a serial lawsuit filer from the States who holds the Guinness world record for being the World’s Most Litigious Man, and apparently has a lot of free time on his hands (he also was only recently released from prison for fraud).

His latest lawsuit, filed in the Northern District of West Virginia, claims that “on 6/17/2012 I was in West Virginia, deep in the hills and I stumbled upon the defendants [Kanye, Kim, plus other members of the Kardashian family] who were all at a Al-Qaeda secret training camp”. He goes on to claim that they burned a US flag and stamped on a picture of Barack Obama, before Kanye performed a concert for Al-Qaeda members.

Other recent Riches lawsuits reportedly involve claiming that shot teenager Trayvon Martin and George Zimmerman – the man accused of murdering him – doubled up to assault him and steal his Skittles at Disneyland this Valentine’s Day gone. Which isn’t particularly funny, really. He’s also applied for a restraining order against the Kardashian family.

In other Kanye-related news, he performed various cuts from Watch the Throne with Jay-Z at this Saturday’s Hackney Weekender. You can watch the entire set here.