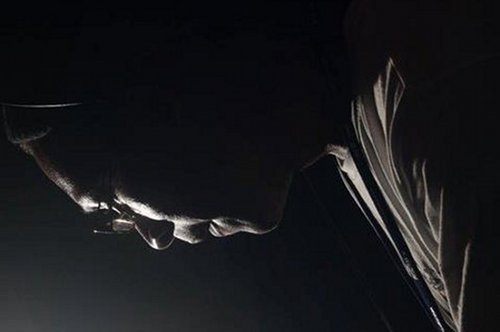 The alias of Bristol dubstepper Mensah, NYTA has still only released one record, the fantastic ‘Off the Traxx’, but he’s already built up a notable hype around what the project holds. He’ll headline Way Back Here at the Shacklewell Arms, with support from Alex Coulton, Deadboy collaborator Gongon and residents Shango and Anthony Mooney. For more information, head to the event’s Facebook page.

If you can’t make it this weekend, he’s also playing in the Urban Nerds room at Fabric the following Friday (7th July) alongside Scott Garcia, Double 99, Sticky, Wookie, Marcus Nasty and a whole lot more.

Way Back Here have organised a mix from Gongon to promote the night, which can be streamed below.

Gongon’s Runnin From the Sun Mix by Waybackhere on Mixcloud