“The potential for disaster was just too big”: small Canadian city shuts down Skrillex gig 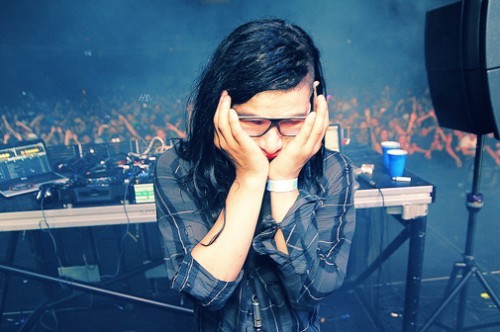 Plenty of folks line up to deride ‘EDM’ poster boy Skrillex as a plague on music, but few would describe him as a public menace. Not so the city of St. Albert.

As Mixmag report, the brostep leviathan was scheduled to perform in the modestly sized Canadian city as part of the Full Flex Express tour in July. City officials, however, have nixed the date, insisting that “the potential for disaster was just too big”.

Councillor Cathy Heron has issued a statement saying that the city was simply too small to accommodate the potential numbers for the show. The city council cancelled the date upon realising that there would be only eight police and medical staff on hand for c.10,000 fans. The organisers were also in hot water for flogging tickets for the event without having been granted an official license by the city to do so. Diplo was among the other acts also due to play.

The lost date shouldn’t put too much of a dent in Skrillex’s capacious wallet. Skrillex, lest we forget, has also been up in the studio with rap’s golden boy A$AP Rocky.