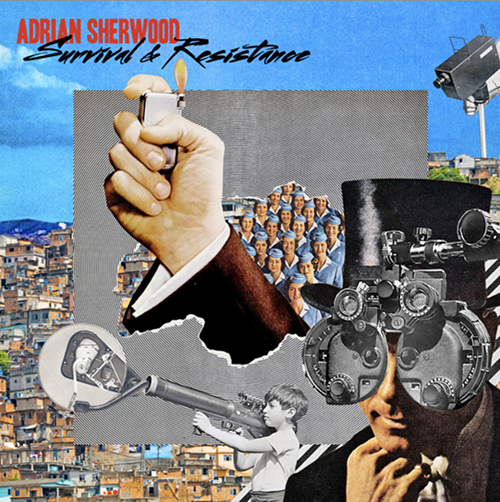 After some rooting around in the FACT archives, we recently pulled out Mark Fisher’s excellent appraisal of British dub legend Adrian Sherwood

Through his On-U Sound label, Sherwood has long been the pre-eminent figure in homegrown dub music. Back in the early 1980s, his Singers & Players project provided a vehicle for bigwigs like Mikey Dread and Prince Far I, and he went on to rejuvenate Lee ‘Scratch’ Perry’s career through his work on the 1986 album Time Boom X De Devil Dead. He’s also frequently ventured outside of the parameters of dub, remixing Depeche Mode and Nine Inch Nails and working with Ministry and Cabaret Voltaire. On-U Sound, meanwhile, has provided an outlet for the likes of Ari Up, Mark Stewart and Asian Dub Foundation, as well as countless others.

On-U Sound will release Survival & Resistance in August. Survival & Resistance will be Sherwood’s first solo album since 2006’s Becoming A Cliche, although he teamed up with Perry again on 2009’s Dub Setter for Basic Records. The new album is reportedly a darker beast than its predecessor, and is set to feature his own vocals.