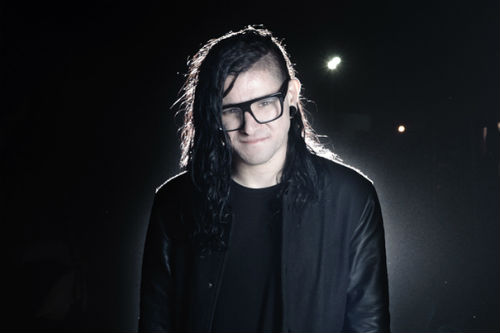 Speaking today with Pitchfork, Randall Poster – music supervisor to Wes Anderson, and the brains behind that Fleetwood Mac tribute album – revealed that “Skrillex is doing original music for us.

“I had heard of Skrillex”, he explains, “But I wasn’t watching it that closely … and Harmony, who I’ve worked with forever, sent me a link to some Skrillex YouTubes, and I saw one had 54 million hits– I thought he had somehow figured out a way to manipulate the numbers. And then it dawns on you: There are kids that are never going to buy a record. They’re just going to play songs on YouTube.”

“I went to see Skrillex at Roseland this year, it was dramatic. There were a lot of kids that looked like they were 15 years old. But I loved it. I truly loved it. I think Skrillex is just brilliant. When I walked into that club, I felt like I swallowed the music– it was like Alien, like it went into me.”

Without being too smarmy, it sounds like the fact that kids watch YouTube rather than buy records has dawned on Poster later than most, but then he is a busy guy. Spring Breakers also features Vanessa Hudgens and Selena Gomez; Franco’s character, as you may already be aware, is based on rapper Riff Raff. Maybe this is what Skrillex and A$AP Rocky have been working on [via Consequence of Sound].