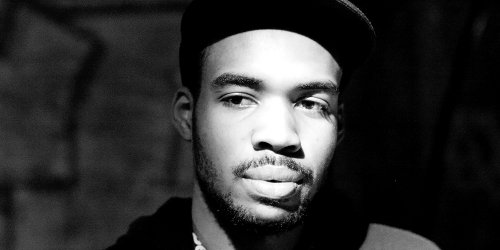 When Kyle Hall played Detroit tour guide for us earlier this year, he dropped hints he was working with London electro-funk loon (and masterful phone-operator) Funkineven. 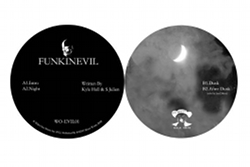 Juno Plus report that the fruits of the pair’s labours will soon by available for consumption. Hall and Funkineven are primed to release the four track EP Night/Dusk on Hall’s pet Wild Oats imprint.

The pair will adopt the nom de plume Funkinevil for the release, and promise some  “super raw serious synthesizer machine soul”. Hall puts his formidable address book to good use on the record: Timeline’s John Dixon contributes keyboards on closing track ‘After Dusk’. The record will also be “mastered from warm Reel to Reel tape to Detroit Virgin Vinyl”.

Night/Dusk will arrive on 12″ later this month.