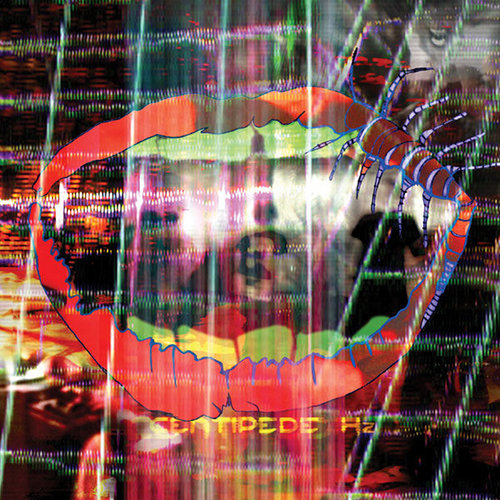 It’s now got a new one. Which is just as grotesque, but has more colour to it. Stereogum report that this will be the sleeve of one of several different editions of the album; pre-order versions of all of them will include a DVD of the band’s July 2011 show at Brooklyn’s Prospect Park. You can delve further into the details at the band’s online store, or simply go on with your day.