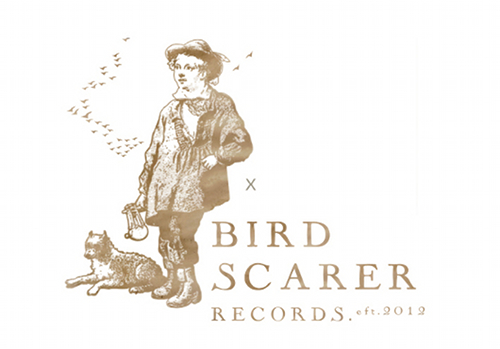 The next release from Andrew Weatherall’s plucky new label will come from Glasgow’s Scott Fraser.

Weatherall’s Bird Scarer imprint deals exclusively in vinyl, printed in fairly limited qualities with an emphasis on the artefact. The first release came from Weatherall’s studio foil Timothy J. Fairplay, who got things started with his ‘The Final Reel’ 12″ back in March.

Newly inducted bird scarer Fraser has clocked up releases for the likes of Rush Hour, Awkward Movements, Spargel Trax and World Unknown. He’s also a close associate of Weatherall, rolling with the ‘Scrutton Street Axis’ gaggle, which numbers Fairplay amongst its speccy ranks. Fraser has been patronised by Weatherall before: he notched up releases for Weatherall’s Special Emissions imprint back in the Nineties. The 12″ release, titled ‘A Life Of Silence’, will arrive on July 30, strictly limited to 300 copies. [via Juno Plus]

FACT TV recently caught up with Weatherall to chat about his Masterpiece compilation for Ministry Of Sound (which, incidentally, featured ‘A Life Of Silence’). Click here to watch. 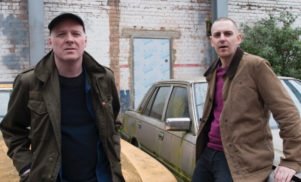