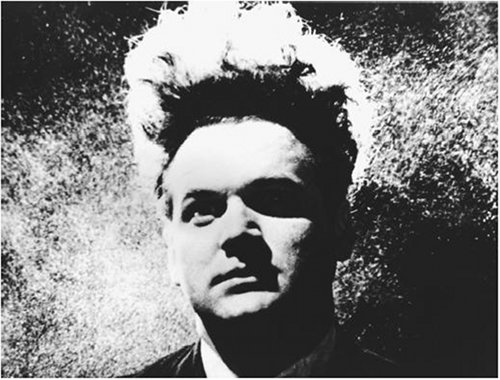 Plenty of films boast classic soundtracks, but none – not Superfly, not American Graffiti, not The Harder They Come – are quite so inextricably linked to their sound design as David Lynch’s 1977 classic Eraserhead.

The film is a fevered piece of Dadaist body horror, set in a hellish post-industrial hinterland. David Lynch and Alan R. Splet’s soundtrack – an overpowering jumble of hydraulic noise, industrial musique concrete and static – does the most to set the mood. There’s even a pop number amidst the chaos, Peter Ivers’ original composition ‘In Heaven’ (later memorably covered by Pixies).

Sacred Bones Records, recently home to releases from Zola Jesus and Trust, are now set to reissue the soundtrack. Their package comes loaded with goodies, including a 16 page booklet and three 11″ x 11″ prints. Those who pick up the set will also get a limited edition Peter Ivers 7″, featuring ‘In Heaven’ on the A-Side and a newly discovered recording, ‘Pete’s Boogie’, on the flip. The lost cut is plucked from the original audio tapes, and is mixed by Lynch himself.

Eraserhead is due on August 6. The reissue will be limited to 1500 copies, with a digital download also included.