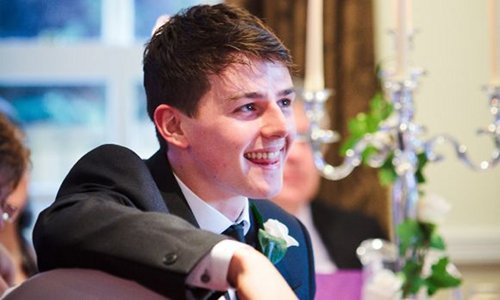 Chris Brahney, the Stone Roses fan who went missing after the group’s Heaton Park show on June 29, has been found dead.

Clash report that a spokesman for Greater Manchester Police has stated: “Police can confirm that the body found in a canal in Salford this morning is that of missing 22-year-old Christopher Brahney.” The HELP FIND CHRIS BRAHNEY Facebook page has also been updated to confirm the news.

After failing to return home from the concert, Brahney has sparked a search across Manchester and the rest of the UK, with the band themselves aiding. Police had previously managed to track Brahney’s mobile phone sim card to Edinburgh; he’d last been seen by friends at roughly 11.30pm on the night of the show. Brahney was 22 years old.