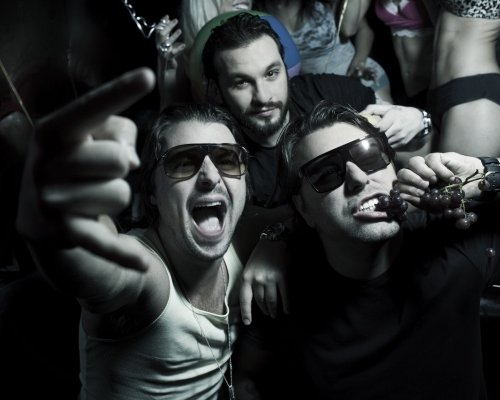 Nine people have been stabbed during the trio’s enormous gig in the city on Saturday. One man is understood to have stabbed up to four people, with the other five being injured during a fracas involving broken bottles and knives. Three of the victims were seriously injured, with one left in a critical condition. BBC News report that a 23 year old man has now been charged with the attacks. Gardai are still apparently searching for further people involved in the incident. It wasn’t the only unpleasant news from the evening: a man his early 20s also passed away after a suspected drug overdose.

The 45,000 capacity event also featured appearances from Snoop Dogg, Calvin Harris and Tinie Tempah. Denis Desmond, MD of concert promoters MCD, said: “Ticket holders entering the site were subject to a search permissible by law. Every precaution, as far as possible, was taken to ensure the safety and security of the audience at all times. Despite our best efforts – with security and gardaí personnel levels well in excess of the required numbers for a licensed event of this size – there is only so much one can do to combat anti-social behaviour.” Here’s hoping for swift recoveries all round.

Swedish House Mafia’s current tour will be their last.