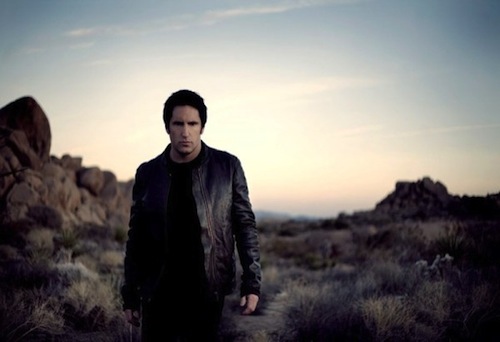 Trent Reznor has composed the theme to Call of Duty: Black Ops II, and has more new music in store.

For the theme, Reznor promises something aggressive and angsty without “a gung ho patriotic feeling.” A fan of the Call of Duty series, this is not Reznor’s first foray into video game music. Previously, he had collaborated on Quake and Doom 3. This is his first soundtrack project since scoring David Fincher’s The Girl With The Dragon Tattoo. Call of Duty: Black Ops II, the latest entry in the popular war-time shooter, is due out November 13.

In addition, Reznor is focusing on How to Destroy Angels, his post-Nine Inch Nails project with wife Mariqueen Maandiq and collaborator Atticus Ross. The group’s first full length record is being tweaked and will be out soon. Reznor says, “We are doing a different type of distribution this time so it’s taking a little bit longer to coordinate stuff. There’s a lot of music about to be unleashed, videos, etcetera.” As for new material from Nine Inch Nails, “it’s in its gestation period.”