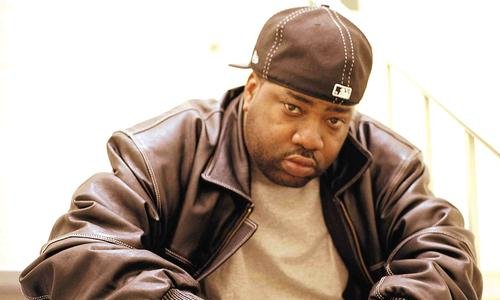 Update: Miller has now spoken about the lawsuit: “I’m supposed to be on hush but lemme speak on this real quick.

1. I made that record and video as nothing more than an 18 year old kid who wanted to rhyme and pay homage, no other intentions.

2. Finesse and I spoke on the phone for an hour after he heard the record and cleared the air. We even planned to work on music together.

3. All I wanted to do is shed light on a generation that inspired me.

4. When I heard there was a problem, I reached out to him to try and solve it. No response.

5. Finesse never cleared the Oscar Peterson sample on the original record. I did nothing wrong. We spoke on the phone had a good conversation, he was cool with the record. It’s all love tho. I ain’t even mad at dude. He still a legend.”

Finesse hails from The Bronx, and is best known for founding the D.I.T.C. (Diggin’ in the Crates) crew, a collective that counted Big L, OC, AG, Showbiz and more as members. The lawsuit revolves around the instrumental to his 1995 track ‘Hip 2 the Game’, which Miller used on ‘Kool Aid and Frozen Pizza’, from his 2010 mixtape K.I.D.S. Finesse claims this “essentially launched” the chart-topping rapper and Clams Casino collaborator’s career.

The suit refers to “a teenage rapper – Mac Miller – copying the music from a song written, produced and performed by Lord Finesse, a Hip-Hop legend, changing the title and then distributing it under his own name in order to launch his music career.”

We suspect, more than anything, there’s a generational gap at work here. Miller is part of a hip-hop generation where nothing is sacred and the majority of releases are distributed for free, while Finesse still hails from a time when records made significant amounts of money (he also hasn’t released an album since the late ’90s, though he did collaborate with Handsome Boy Modeling School in 2004).

Finesse is suing Dat Piff for initially making the mixtape available for free download, and Rostrum Records, who signed Miller in 2010. He’s stated that all three parties refuse to respond to a cease and desist request [via All Hip-Hop].

You can stream both songs below. 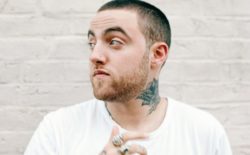 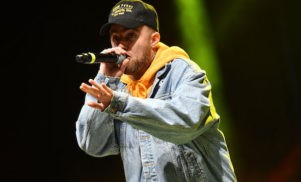 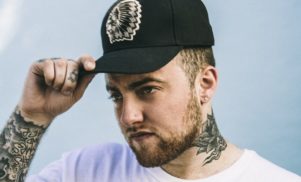 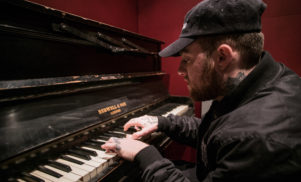 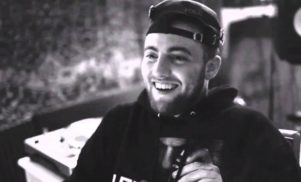 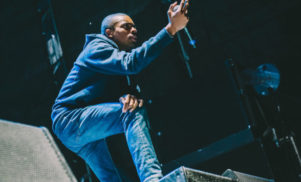 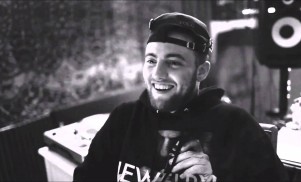 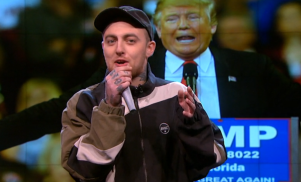 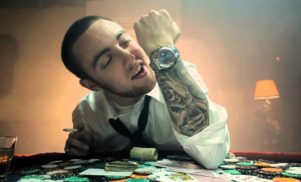