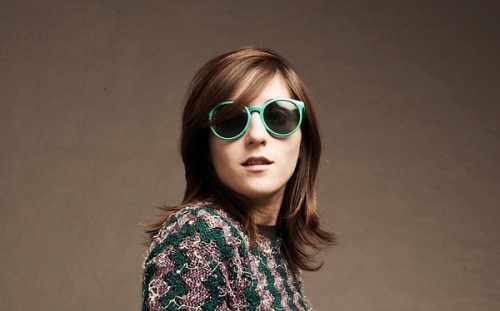 Ramona Gonzalez’s psych-pop project is to make a series of UK stops this month.

The tour will kick off tonight in Liverpool. Stops will include Glasgow, Leeds, Manchester, Birmingham, Brighton and London (where Gonzalez will play her biggest UK show to date at XOYO).

The video for Nite Jewel’s ‘Clive’ is also doing the rounds; we imagine Gonzalez will be more lively in person than she is in the clip.