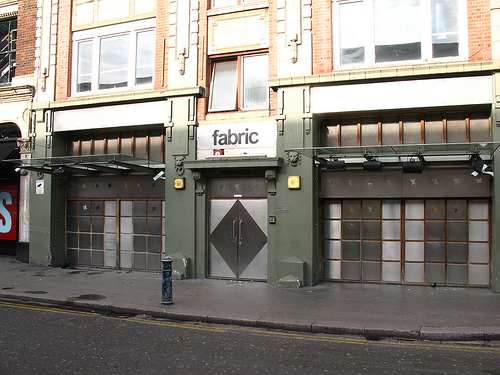 Electronic Explorations is one of the Internet’s most admirable radio shows, with guest mixes over the years coming from James Blake, Ramadanman / Pearson Sound, Dave Clarke, Shackleton and more. It’s always had an incredibly personal feel, with Booth never letting his tastes be dictated by what’s popular, and this year reached its peak as a series, with a 61-track compilation released through Bandcamp and featuring Akkord, Machinedrum, Forward Strategy Group and more.

Update: Speaking to Fabric about this, the club has confirmed that there are plans to start a new label with Booth in an A&R capacity, but the plans are yet to “solidify”.

Score one for the good guys, then, because Booth has a new job: running Fabric’s new label. Details are thin on the ground at this point, but speaking to FACT today, Booth revealed that “A name is on the cards but not official as of yet … New ideas, new projects and vinyl too [are in the pipeline] – that’s imperative.”

More to come, it seems: colour us excited. You can check out the Electronic Explorations compilation – priced at a very reasonable ₤5 for 61 tracks – here.