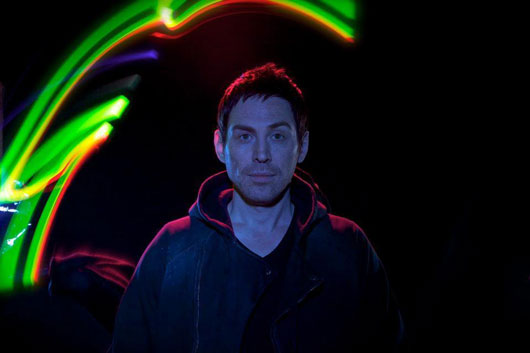 Presented in association with FACT and Black Atlantic, the Hidden Depths of Hospital party will take place at London’s XOYO club next Wednesday, 25 July. Headlining is Photek (pictured above) – playing a Modus Operandi set based around his game-changing debut album of 1997. One of the most influential and satisfying full-lengths ever to have come out of jungle, we’re literally drooling at the prospect of Rupert Parkes revisiting it.

We can now reveal that FACT will be streaming Photek’s set live from the event, 11.30pm-12.30am. Do not miss! More details to come in the next few days.

He’ll be joined by some of the biggest names in d’n’b, as befits a label that’s been at the top of its game for over fifteen years: High Contrast, Fred V & Grafix, MC Wrec, Landslide, Swell Session, Other Echoes and Hospital co-founder Chris Goss.

Visit the party’s Facebook event page, and, if you haven’t already get your advance tickets in.

Earlier this month, FACT TV paid a visit to Hospital HQ in South London, to talk to  founders Chris Goss and Tony Colman about the origins of their label, and what to expect from the Hidden Depths night. This is what went down: