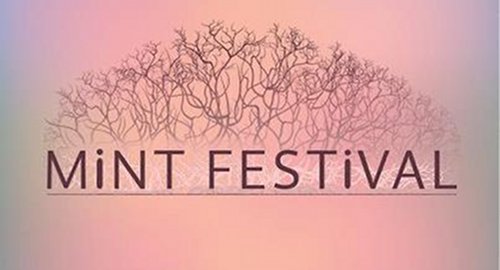 The folks behind both are limbering up to host the inaugural Mint Festival, a day long shindig on Sunday September 29, set in the splendid environs of West Yorkshire’s Lotherton Hall. They’ve clearly planned ahead: not only will every stage be covered to keep out the September squalls, but there’s a catholic range of artists already locked down to play.

Surgeon, Ben Klock and Sandwell District will all be appearing on the Black Light stage, and will be bringing their respective brands of tough, ultra-focused techno. Adam Beyer and Speedy J will also be showing their faces. Not a stage for the dilettantes, then, but one that should have techno fans in raptures. Jungle Jam & Bigger Than Barry’s stage will be on a party tip, welcoming the irrepressible Marky, appearing with help from Stamina MC. Joker will be painting things purple, and Coki + Blacks will keep things heavy and bass-plated. Hype + IC3, Hatcha, Adam F, Sigma, and Drumsound & Bassline Smith will also be on the bill. 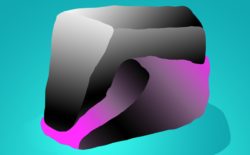 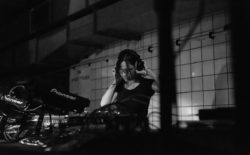 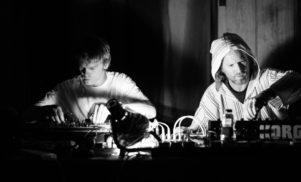 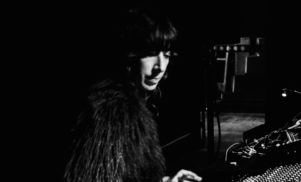 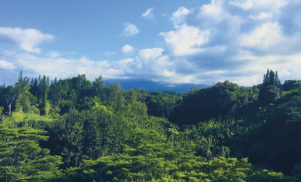 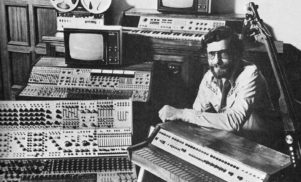 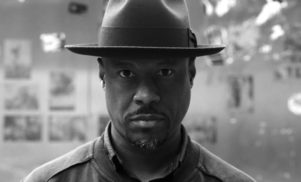 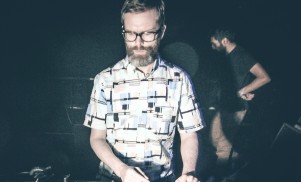 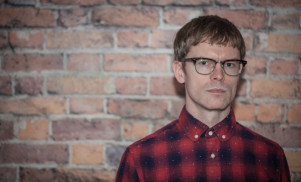