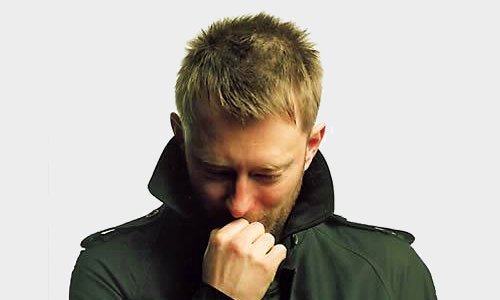 Thom Yorke’s other group, Atoms for Peace, will kick off a new sub-division of Modeselektor’s 50 Weapons next month.

Atoms – which comprises Radiohead’s Yorke, Red Hot Chilli Peppers and The Mars Volta’s Flea, producer Nigel Godrich and more – will remix Oklahoma band Other Lives (they recently supported Bon Iver and Radiohead on tour) on the A-side of the release, and then themselves on the B. The label will be called 50 Weapons XTR, and the release arrives on August 3. You can stream the A here, and pre-order the single, which includes a limited-to-300 version, here.

Update: Nigel Godrich’s other group, Ultraísta, also have an album on the way.

Most interestingly, however, the press release claims that an “Atoms for Peace album is rumoured to be ready for release some time towards the end of the year.” Given Yorke’s close bond with Modeselektor – the two have frequently collaborated over the years – we wouldn’t rule out the album being released through 50 Weapons. The label has been busy in the last two years, signing Shed, Addison Groove and most recently France’s Bambounou.