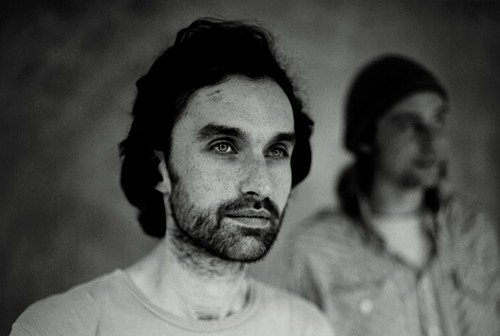 Poland’s Unsound festival already boasts one of the line-ups of the year, and it’s just upgraded from excellent to astonishing.

A brace of new acts have just been added to the bill, and, frankly, it’s an embarrassment of riches. Demdike Stare, Modern Love’s resident doom-mongerers and collagists, have been commissioned to perform an exclusive live performance. ‘Concealed’ will be performed with the Sinfonietta Cracovia, visual artist Michael England and cellist Danny Norbury. The piece will mark the first time the pair have incorporated live instrumentation into their live show, and England’s images promise to provide a “stylised, graphically choreographed, ritualistic narrative” to accompany the duo’s atmospherics.

Another Unsound coup: Mala will be showcasing his fascinating Mala In Cuba project. The DMZ man’s performance will incorporate a host of live musicians; it’ll be very interesting indeed to see his Cubano-dubstep fusion transposed into the live arena. Detroit legend Theo Parrish – ever reliable, invariably surprising – will be making his Polish debut, and recent DFA signings Factory Floor will be getting feet stomping with their streamlined take on classic industrial music. On a more sedate tip, pole will be airing tracks from his forthcoming new album, and Ukranian house-cat Vakula will be offering up his strange, off-kilter approximation of dance music. Ballroom don MikeQ, Software’s Slava and Ron Morelli round out the latest wave of announcements.

Unsound takes place in various venues across Krakow from October 14-21. Venues are set to include a 16th century church and a decaying synagogue. This year’s nominal theme is ‘The End’. Head to the Unsound website for more details.