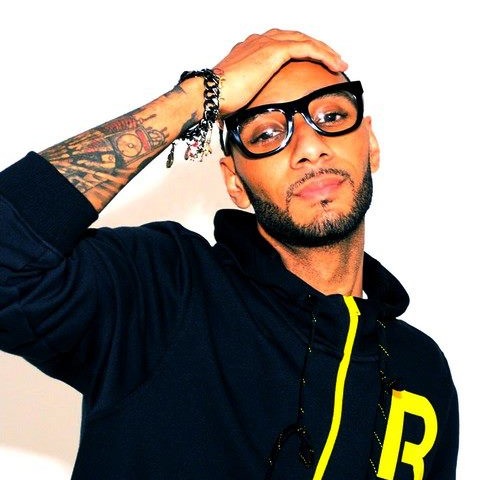 As prosecutors attempt to go to trial in the Megaupload case, hip-hop producer Swizz Beatz has been named as a potential U.S. representative of the filesharing company.

The role of Swizz Beatz (aka Kasseem Dean) has been murky since his name first surfaced in connection with Megaupload. Dean, who at one point was named the CEO of Megaupload, has refused to cooperate with the investigation. He was not named in the original indictment.

The Megaupload case has threatened to fall apart due to an inability to serve papers to the company. That might be resolved if the authorities target Dean. The filing holds that “delivering a summons to Mr. Dean, a resident of the United States, in his capacity as apparent Chief Executive Officer should also constitute proper service of process upon an officer of the company.” The saga continues…

[via The Fader and TorrentFreak]