Watch Le1f’s dance lesson of a video for ‘Wut’ 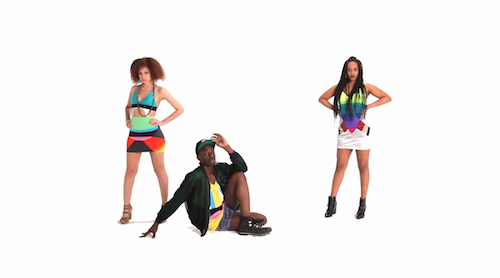 Le1f might not want to “make gay NYC rap a ‘thing,’” but his sexuality is on full display in the video for the contagious ‘Wut.’

The video for the strongest track on Le1f’s Dark York mixtape finds the lithe rapper dancing across the video as nimbly as he double-times.

Hopefully, as performers like Frank Ocean find mainstream success without being aggressively hetero, the idea of “queer rap” won’t be necessary. Until then, putting his sexuality on display gives the hip-hop audience no choice but to confront it; without the video, rap fans might be content to bob their head to the brassy horns and hand clap rhythm of the 5kinandbone5 beat.