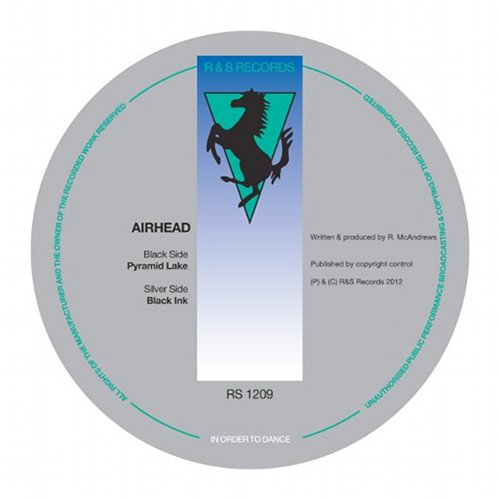 Don’t be deceived by the name: on wax at least, Airhead is anything but a bimbo.

A new EP is now on the way, titled ‘Pyramid Lake’/’Black Ink’. The disc is definitely a more dancefloor-ready set than its predecessor. The glitchy ‘Pyramid Lake’ stutters and ratters along, whereas ‘Black Ink’ is UK Funky with a hauntological twist. Clips of both tracks are available over at Deejay 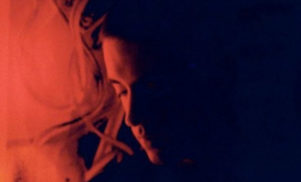 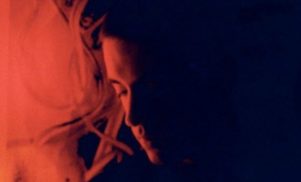 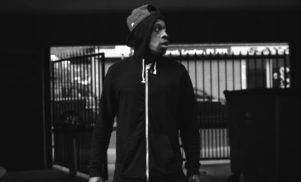 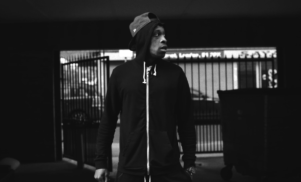 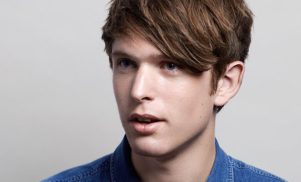 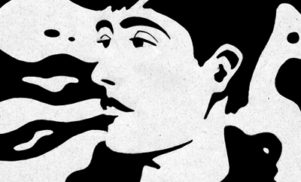 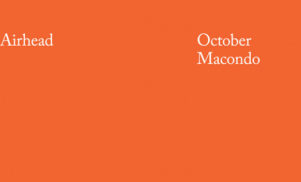 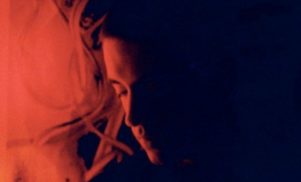 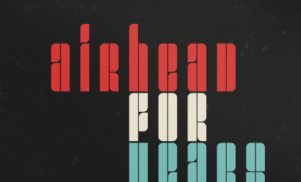