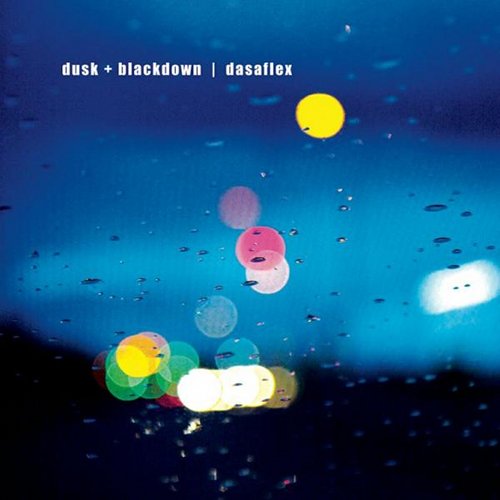 This September will see the release of Dusk & Blackdown’s second album.

Titled – ahem – Dasaflex, it marks the follow-up to 2008’s excellent Margins Music, and like that record, will be released on the duo’s own Keysound label. According to the record’s press release, Margins Music was designed to be a one-off, but as Blackdown (real name Martin Clark, a former writer for Pitchfork and sometime scribe for FACT) started to shy away from journalism, it made sense to work on a new full-length.

Dusk and Blackdown’s productions in the time since Margins Music have gone from strength to strength: album track ‘Wicked Vibez’ has been dominating the sets of UK house titan Marcus Nasty for a few months, and although the title track from the pair’s recent High Road EP has stolen the headlines (mostly due to a certain assumed guest appearance), it’s B-side ‘Ex-Swing’ that’s had FACT really salivating.

Dasaflex will drop on September 17; Dusk & Blackdown’s 2011 FACT mix can be streamed here.