Lana Del Rey’s Born To Die to get expanded reissue 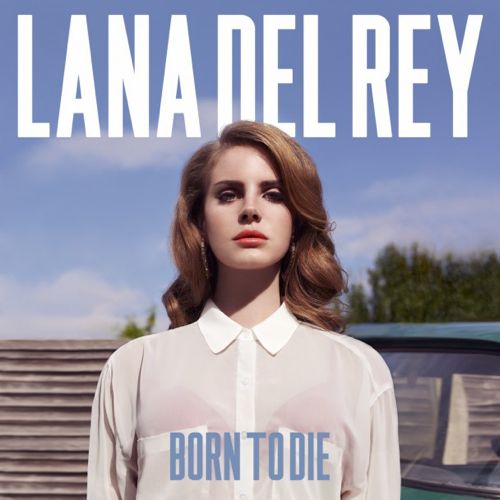 Lana Del Rey’s ultra-melodramatic Born To Die was, as pop albums go, unusually strident, and it’s now set to get even more widescreen.

Speaking to Australian radio station NoveFM, the singer revealed that a new deluxe edition of the album is on the way. The ‘Paradise Edition’ of Born To Die is due in November, and will come augmented with seven new songs. Or, as Del Rey puts it: “It’s not a new album, it’s more like an afterthought, it’s the Paradise edition of Born To Die. It’s like seven new songs that kind of put a period on the statement that I was making when I was making the record…it’s beautiful.” [via Playground]