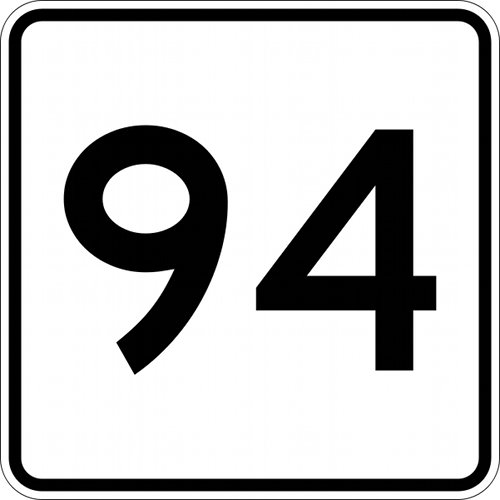 So, we all know how electronic music fans and producers love an alias. Route 94 is the latest receiving hype.

So far, we’ve heard Route 94’s ‘My Window’ on New York Transit Authority’s FACT mix, and he / she is frequently featured on Skream and Benga’s Radio 1 show. According to Skream and Benga, it’s a well-known producer under a new house-leaning alias, and we’re guessing there’s a clue in the name too: the 94 could refer to the London bus route, which travels from West London (Acton) to Piccadilly Circus. Then again, it could be a reference to a foreign road.

Update: as Elliot Riordan points out in the comments, the US’s Interstate 94 also links Detroit and Chicago.

There’s presumably some sort of link to Mensah / New York Transit Authority: as well as being included on NYTA’s FACT mix, the two have apparently been in the studio together. Redlight would seem an obvious shout; the producer’s well known for using aliases, and released New York Transit Authority’s ‘Off the Traxx’ on his Lobster Boy label, but the Route 94 Twitter has denied this (he’s also denied being Artwork, another obvious call). Maybe Joker’s a decent outside bet?