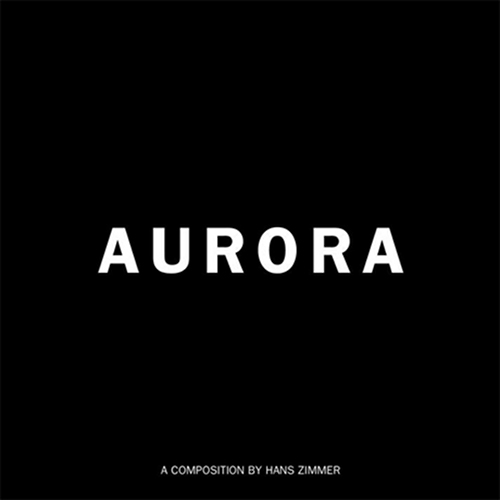 Hans Zimmer, the legendary composer behind some of the best-known OSTs of the last thirty years, has written a new piece in honour of the victims of last week’s tragic cinema shooting in Aurora, Colorado.

Twelve people were killed and many more wounded when a gunman opened fire on a crowd of cinemagoers during a screening of The Dark Night Rises. By way of tribute, Zimmer – who has scored all of Christopher Nolan’s Batman trilogy, including the most recent film – has composed a short vocal piece titled ‘Aurora’. A snippet of the track is available here

Zimmer elaborated on the piece in a Facebook post: “‘Aurora’ is dedicated to those who lost their lives and were affected by the tragedy in Aurora, Colorado. I recorded this song in London in the days following the tragedy as a heartfelt tribute to the victims and their families. 100% of the proceeds will be donated to Aurora Victim Relief organization.”

Hans Zimmer’s scoring credits are formidable to say the least: his best known works include Days Of Thunder, The Lion King, Gladiator, Pirates Of The Carribean and Inception. You can download ‘Aurora’ via iTunes by clicking here. [via Exclaim]