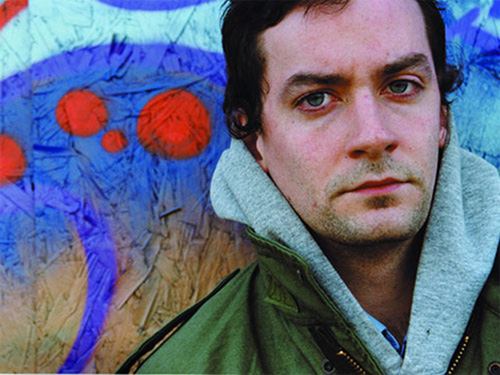 RizLab, the music arm of skins merchants Rizla, are heading to Bestival this summer.

They’ve announced some great top-notch acts for the festival, which runs from September 6-9 on the Isle Of Wight. Saturday night will see Ninja Tune acting as curators, and they’ll be bringing their supremely popular beatmaker-in-residence Bonobo along for the ride. The almighty Actress will be appearing on the Werk ticket, and Ninja Tune head honchos Coldcut will also be doing their audio-visual thing. Toddla T Soundsystem and Raf Daddy (of The 2 Bears) will also be stopping by.

Sunday, meanwhile, sees Ninja Tune sister label Big Dada in charge. Roots Manuva, arguably the biggest act on their roster, will be appearing with his Banana Klan Soundsystem in tow. The resurgent El-P will also be showcasing blistering new record Cancer For Cure. Kwesachu, the productive union of Kwes and Micachu, will be collaborating with DELS, and Geoff Barrow’s excellent Beak> project are also on board. For further information, head to the Rizla website.

By way of a taster, RizLab have granted us a stream of Letherette’s remix of Bonobo’s ‘All In Forms’, and it’s a languid reinterpretations from the Wolverhampton duo. Click below to stream.