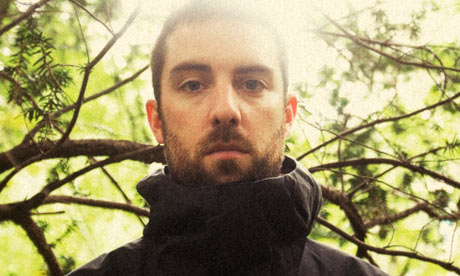 Over at FACT, we’ve decided that Scuba’s in the form of his life.

For many, it seems, the Hotflush boss deciding to head closer to sunny, big room house territory on recent album Personality (as well as subsequent remixes of Yadi and Bombay Bicycle Club) was a source of consternation. For the most part, we quite enjoyed it, and we’re equally enjoying Scuba’s transformation into something of a pantomime villain on Twitter of late.

This weekend, Scuba decided to introduce a “true stories” section to his repertoire. After some swipes at chart-house behemoth David Guetta (“[he] must be the most insecure person in the music industry … Could there be a more undeserving person on stage who records what he sees on a camcorder?”), he – after quite a bit of build up – outed Rihanna collaborator Calvin Harris as having “got a remix off similarly famous DJ; on delivery instructed mastering guy to sabotage the mix to make his version sound better”. This is, apparently, “100% true”, though Scuba claims he’ll never tell you who the “similarly famous” other DJ was.

Now, God knows if this marks a worthy bit of dance music vigilante-ism or just an increasingly belligerent (we like belligerent, for the record) personality (no pun intended) taking the piss and seeing how far it’ll go. But we quite enjoyed it either way. Now, back to today’s regular programming.