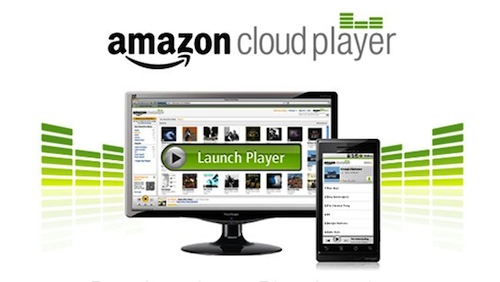 According to The New York Times, Amazon finally has the licenses it requires to compete with iTunes.

Amazon Cloud Player is a locker service, like Apple’s iTunes Match or Google Play, that allows users to access their songs on any device. The new player has an improved ability to match songs off a hard drive, but still requires the appropriate licenses from copyright holders.

The new version features two tiers, including a free version that lets users store up to 250 songs on Amazon’s servers (an advantage over iTunes), or 250,000 songs for $24.99 a year. In addition, the limits do not count songs bought directly through Amazon’s MP3 store. It stores songs at 256 kpbs, but will not match songs encoded with DRM. As well as the four major labels (Universal, Warner, EMI and Sony), over 150 independent distributors, aggregators and publishers have now signed up with the service, which we imagine you’ll be hearing a lot more about from now on.

As the NYT points out, Amazon’s revamped service also puts pressure on Google, “whose cloud music and media service, Play, has been stymied by licensing issues.”