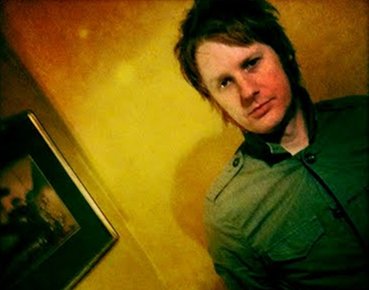 The news comes from Flagpole, an Athens, Georgia-based magazine. Olivia Tremor Control came up in the Athens indie scene alongside the likes of Neutral Milk Hotel – whose famed frontman Jeff Mangum at one point played in Tremor Control, and was a member of Synthetic Flying Machine with Doss and Will Cullen Hart. These bands and more were part of a collective named Elephant6, which Doss co-founded. Olivia Tremor Control’s 1996 album Dusk at Cubist Castle remains a real classic of 1990s indie.

According to Flagpole‘s editor Gade Vodicka, no other details are at this point available. Update: another Athens journalist, André Gallent, appears to have confirmed the news with coroner. Doss, it seems, died yesterday.