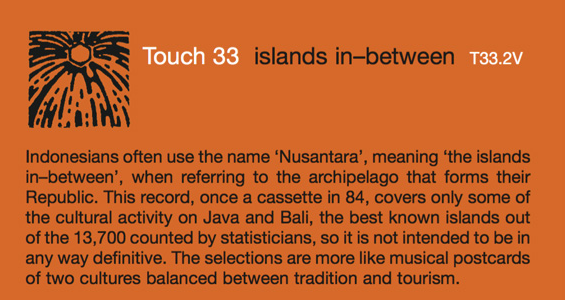 Islands In-Between, originally released on cassette by Touch in 1983, is to receive a vinyl and digital reissue.

These 2012 editions of Islands In-Between, which due to copyright reasons are missing three tracks by John Keliehor & Orlando Kimber, mark the first chapter in a new series of Touch vinyl and download-only releases “from the archive…”. The second, Drumming For Creation, is due to be released in Autumn.

The still mysterious Islands In-Between is a collection of “musical postcards” and field recordings from Java and Bali, and was one of the tapes that really helped put the young Touch imprint on the map. The new vinyl edition, limited to 500 copies, was cut by Jason at Transition and comes packaged with a sticker designed by Jon Wozencroft. For more information and to buy the release, click here. 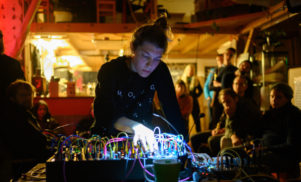 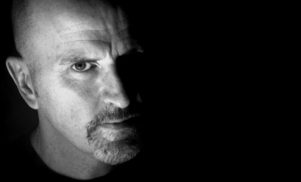 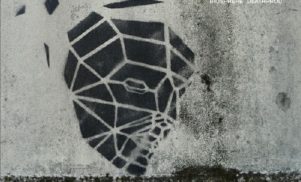 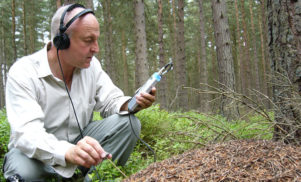 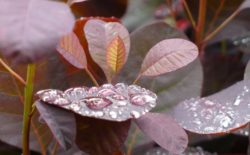 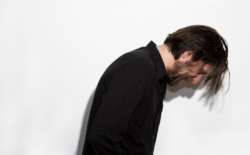