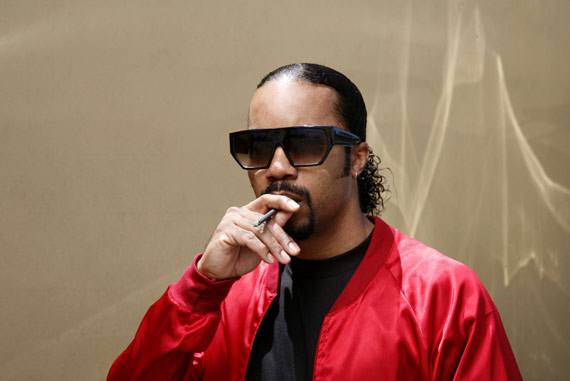 Stones Throw have announced a new EP from DâM-FunK.

I Don’t Wanna Be A Star will be released in Autumn 2012, and features four new tracks by the LA boogie king, including a cover of Prince‘s ’17 Days’. To whet your appetite, DâM has made a previously unreleased track, ‘Happy’, available for free download [above]. Of the track, which does not appear on the forthcoming EP, he says: “No rocket science. Just a straight up summer ‘glide’ 4 U.”

I Don’t Wanna marks FunK’s first solo release of 2012; earlier this year he collaborated with fellow West Coaster Ariel Pink on a cover of Donnie Emerson’s ‘Baby’. You can stream that here. 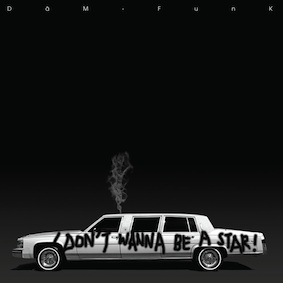