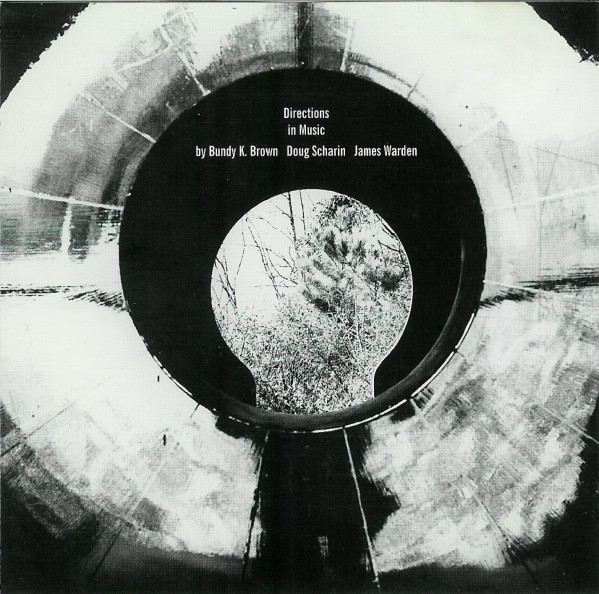 The latest album to be reissued on vinyl as part of Thrill Jockey’s 20th anniversary celebrations is one of the label’s best, and one of its least well known.

Directions In Music, originally released in 1996 and long since out of print, was the work of three key players in the Chicago post-rock (the media’s term, not theirs) scene: Bundy K. Brown, who had played in Bastro, Tortoise and Gastr Del Sol; Doug Scharin of Codeine; and James Warden. It consists of eight untitled instrumentals recorded in Spring ’96 at Idful Music, all wrought out of studio experimentation and improvisation around established song “roots”.

Don’t be fooled though: this is for the most part a very rock-oriented, live-sounding record, a world away from the moody electronic textures of, say, Tortoise’s Millions Now Living Will Never Die, which was released in the same year. Nonetheless, it remains a fresh and hugely pleasurable listening experience, and is recommended to fans of early Tortoise, Sonic Youth at their prettiest and Eureka-era Jim O’Rourke.

The 2012 edition is pressed on high quality virgin vinyl and includes a free download coupon. It’s due to be released on August 20.