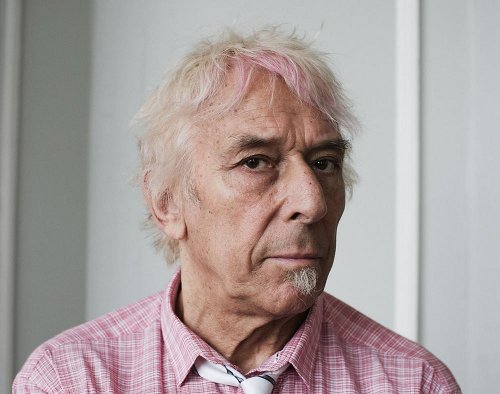 This October, The Velvet Underground’s John Cale will release a new album.

It also features a collaboration with hip-hop producer and DOOM collaborator Danger Mouse, who helped with ‘I Wanna Talk 2 U’. In Cale’s words, “Danger Mouse and I kept trying to find time to record together and we found a 48-hour window a few years back and ended up with something like 3 or 4 songs.  When I was recording this album, I realized I’d written a few songs in a similar vein and recalled one of the songs Brian and I started but had never finished. So I thought I’d finish writing it and see if it felt as close to the album as I had begun to envisage. Then when it was done, I thought, it’s got the right opening vibe for my story!” You can stream ‘I Wanna Talk 2 U’ here, to see what he’s talking about. 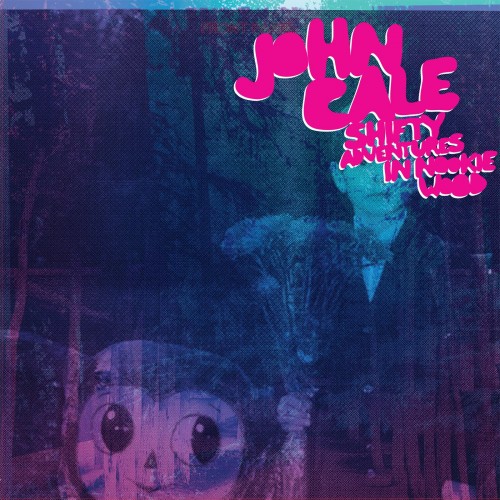