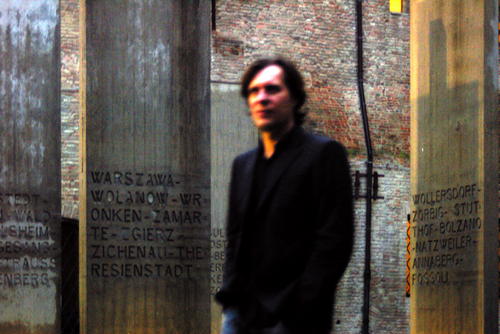 The 12” release will feature a nine-minute reworking of ‘Fa’, taken from the producer’s 1997 debut album Hotel Paral.lel. The press release states that the original album “was always an exercise in exploring alternate means of hearing club based music”, and that “This new version carries that concept further”.

This description will no doubt be borne out by the accompanying remix by Mark Fell, whose recent run of releases under the Sensate Focus alias have proposed new, angular forms for house music.

The release is apparently a “warm-up” for a new Fennesz album, due for release at some point in 2013. ‘Fa 2012’ is out October 1; you can pre-order it now from the Editions Mego website.