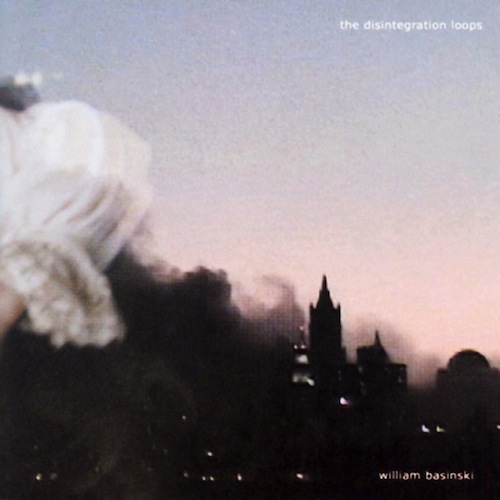 The tape loop maestro’s series will be released by Temporary Residence as a 9xLP box set.

According to Pitchfork, the set will be released on September 4, in time for the project’s 10-year anniversary. Considered one of the greatest ambient records of all time, The Disintegration Loops came as a result of Basinski attempting to salvage past recordings made on magnetic tape, but finding that when trying to transfer them into a digital format, the tapes’ physical deterioration led to beautiful results.

As the story goes, the project was completed on the day of the 9/11 attacks on New York, and the towers fell as Basinski and his housemates were listening to the final cut on their Brooklyn rooftop. As well as the reissue, the Loops series will be inducted into the National September 11 Memorial & Museum this Fall.

The special edition will be limited to a run of 2,000, complete with a 5xCD version, 63-minute DVD, and 144-page coffee table book with photos and liner notes by Basinski and related artists. Read our classic interview with Basinski here. 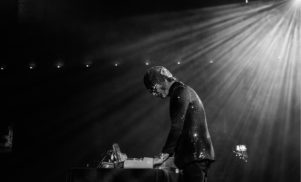 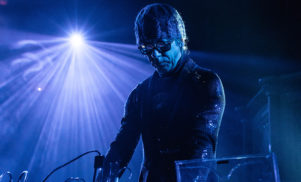 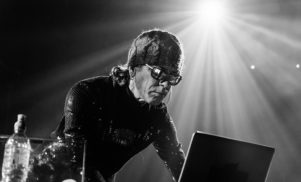 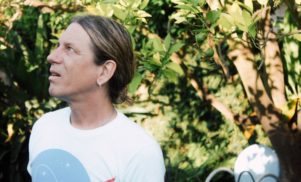