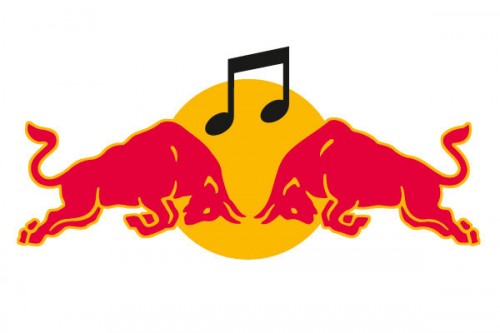 The Red Bull Music Academy is one of the major events in the electronic music calendar – not only for the handful of lucky artists invited to attend, but for the clubbing masses in the city in which it takes place.

New York residents will be disappointed to hear, then, that this year’s Academy – set to take place in the city – has been postponed [via Resident Advisor]. The five-week Academy was set to take place between September 30 and November 2 this year, but has been pushed back to next April – reportedly due to delays in the construction of studio facilities for the event.

RBMA place an emphasis on building long-standing facilities in each city they visit, which are made accessible to local musicians after the event – thereby leaving a fruitful legacy in their wake. This isn’t the first complication to hit the Academy in recent years: last year’s instalment was set to take place in Tokyo but, owing to the massive earthquake there, was moved to Madrid at short notice.

A statement from RBMA reads as follows: “Due to delays at the venue, we are not able to complete the build-out in time for the original opening date of September 30 without compromising on the quality of the facilities that are currently being built in Manhattan to house the Academy and our future projects in NYC. The five-week long workshop and festival will now be held from April 28 to May 31, 2013.

“A list of lecturers and full details on all shows taking place around NYC will be announced early next year. We are fully committed and looking forward to bringing the Red Bull Music Academy to New York starting April 28, 2013—especially since it now marks the kick off to our 15 year anniversary. See you in the spring.”