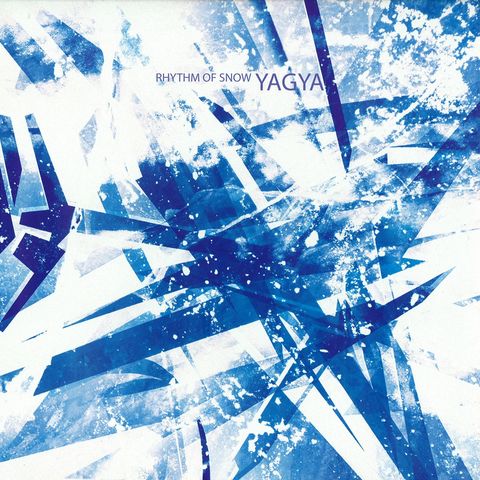 Rhythm of Snow, the sublime debut album by Yagya, has been reissued.

Rhythm of Snow (also the name of an alias that he’s operated under) is Guðmundsson’s first full length album as Yagya, and remains one of his best. Released in 2002, it’s now available again at good record stores.

You can stream ‘Snowflake 2’ below.