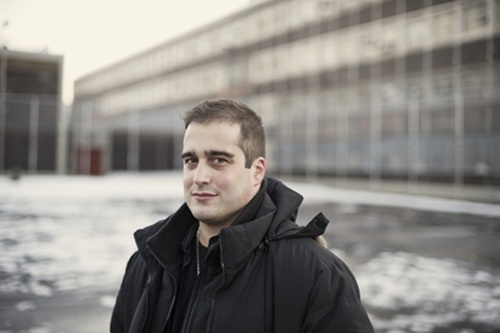 North London’s Warehouse will reopen its doors on Saturday August 25, and looks set to rival many of the capital’s more established night spots.

The venue has apparently been overhauled with a “focus on state of the art light and sound”, and will feature a flagship sound system created by Funktion One in collaboration with Full Fat Audio which will “rival any dance club installation in the UK”, according to Full Fat’s Dave Millard.

Based in Edmonton, it promises to offer the vibe of a warehouse space without the precarity of last-minute venue announcements, murky licensing and one-off soundsystem hires – doubtless an appealing prospect to those fatigued by the perpetual flux of East London nightlife.

The venue has now announced the artists who will be gracing its three rooms in the coming months. Foremost among them is New Jersey house legend Kerri Chandler, whose DJing career has seen something of a renaissance recently through his affiliation with Circo Loco. Chandler will be headlining the opening night on August 25.

Other nights will see appearances from the likes of Lee Foss, Waifs & Strays and Dan Ghenacia; the September 28 garage special looks like a particularly fine prospect, with Todd Edwards [pictured] and Wookie in attendance. Further info and tickets for upcoming Warehouse nights can be found here.