Skream, Blawan, Brodinski and more to play Bugged Out! Weekender 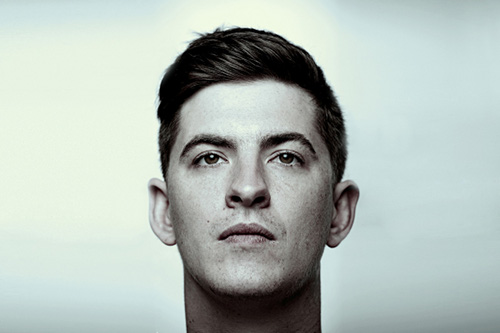 Many festivals may be leaving holiday camps behind in search of pastures new this year, but you can’t beat a good chalet-based knees-up.

Good news, then, that London promoters Bugged Out! are still flying the flag for the format with their Weekender, set to take place in January 2013 at Butlins in Bognor Regis.

A raft of new names have now been announced for the festival, joining the likes of Andrew Weatherall, Ben UFO and Maya Jane Coles in a line-up which promises to do justice to both the depth and breadth of contemporary house and techno.

The new batch of names announced is a veritable smorgasboard of heavy-hitters. Dubstep kingpins Skream and Benga will both be appearing, as will Radio 1’s resident dance music ambassador, Annie Mac, while the UK’s younger generation will be represented by Blawan and Dusky.

The festival takes place on January 18-20 at Butlins, Bognor Regis. Further details and early bird tickets can be found here.