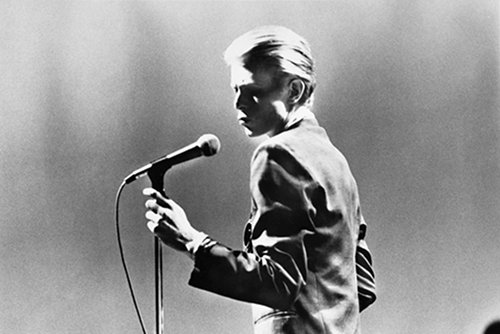 Those of you who watched this Sunday’s Olympics closing ceremony probably could have guessed this, but David Bowie, it seems, did turn down the chance to appear.

A cheaper production than July’s opening ceremony, it’s not hard to see why Bowie would have turned down the Olympics’ offer: his ‘Heroes’ may have served as the Great Britain team’s unofficial song, but with no Danny Boyle and a musical focus on pop of the Simon Fuller and Cowell eras, it was far from a classy showcase.

The Guardian report that as well as Bowie, The Sex Pistols, The Rolling Stones and the famously publicity-shy Kate Bush – whose single ‘Running Up That Hill’ was remixed and re-released as part of the closing ceremony’s official album – all turned down offers to perform, as, initially, did The Who. Interestingly, the games’ close also saw more viewers than the opening ceremony, though a Sunday night slot and the prior success of the games would have surely contributed to this.