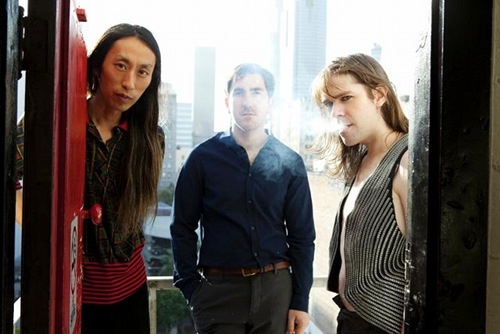 Aaron Sperske claims that he was illegally “squeezed out” of an “oral partnership” established in 2008.

Sperske alleges that he helped write the songs for the upcoming Mature Themes, and therefore is entitled to 25 percent ownership of the record. He is seeking $1 million in punitive damages for being removed from the band in spite of performing “diligently and competently.”

Earlier this year, Ariel Pink enigmatically posted “BROKE UP THE BAND TODAY. HAUNTED GRAFFITI R.I.P” on Facebook, but rumors of a breakup were denied by 4AD. Mature Themes is out on August 20; stream it now.