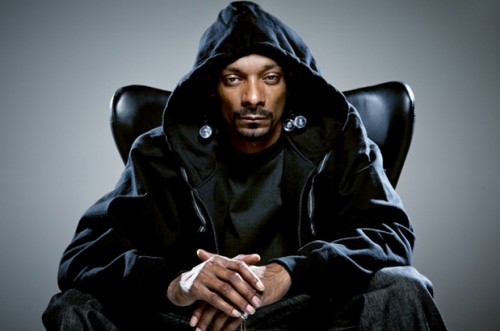 Snoop Dogg is back with his second alias in as many months and has released a dance compilation as DJ Snoopadelic.

After his post-rap reincarnation, Snoop Lion isn’t letting something as trivial as genre keep him from experimenting with new sounds. With a previously established taste for “EURO TEKNO,” and after an open casting call via Facebook, he has collected a dozen electronic dance tracks as Loose Joints, including offerings by Toddla T, Jokers of the Scene, and French Fries. Stream or download the compilation below; a track list follows. [via Mixmag]

Tracklist:
1. Funk Logic by Beateaz
2. Black Mountie by Jokers of the Scene
3. Mother French by French Fries
4. Subtle Push by Seth Cohen
5. Cosmo by Them Jeans
6. Bad Man Flu by Toddla T
7. Midnight Rampage by ZHU
8. Brace Yourself by Brass Fregie
9. Omg Based God by Yung Skeeter
10 .Club in the Sky by Pelican Fly
11. Suga 4 U by Vergi Lu
12. Bong Coughz by Paul Devro