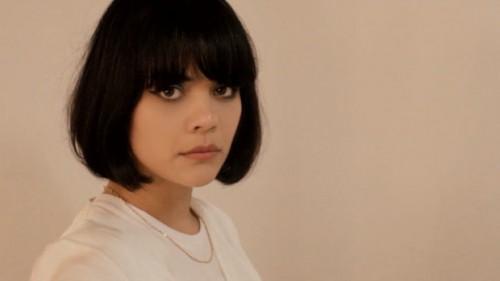 Natasha Khan’s hotly anticipated third album as Bat For Lashes, The Haunted Man, is due for release on October 15.

In support of the release, the Brighton-based Khan announced an autumn tour of the UK back in June. Due to popular demand, she recently added a further Manchester date to the list.

She’s now done the same thing in London, extending her run at Kentish Town’s HMV Forum with an extra date: October 30. Further info and tickets for the night can be found here; grab them while they last.